As Hollywood actress, Storm Reid, graces the new InStyle Magazine cover, she discusses her journey as a young, black girl, and doing her bit to inspire many like her who have dreams to be successful.

The 17-year-old Euphoria actress while speaking on some of her encounters while working on movies said:

The projects I choose to be part of our very intentional. I see each one as an opportunity to have a progressive conversation and represent people and situations that are underrepresented. Young girls deserve to see themselves onscreen. Because how can you feel like you’re able to succeed when you don’t see yourself succeeding?

Reid also told InStyle that she is inspired by the late Black Panther actor, Chadwick Boseman who was a beacon of hope and positive light on the Black culture.

Here are some pictures from the cover feature: 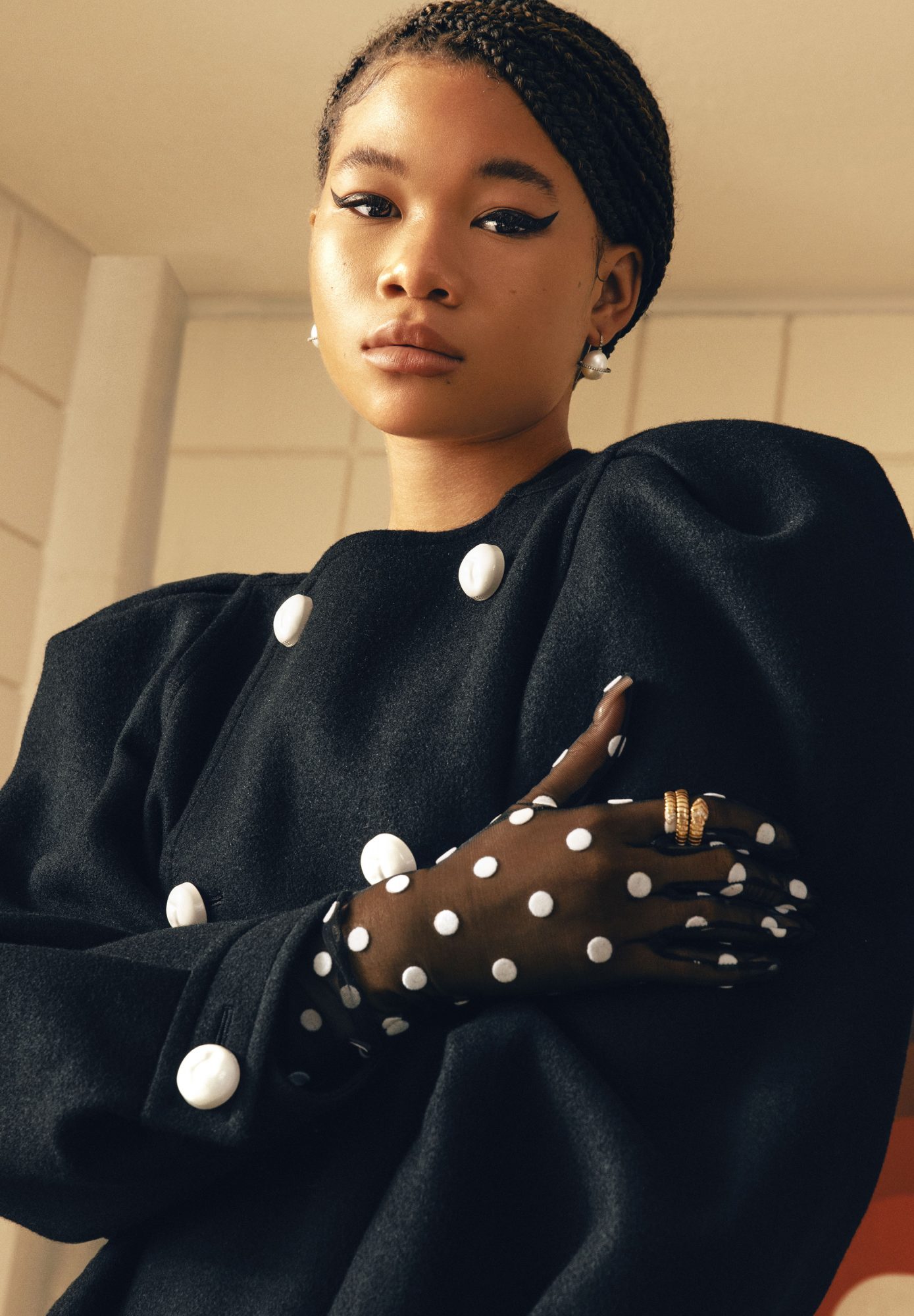 Thanks for subscribing You would get your free copy monthly via mail.

‘This is one of the worst Vogue covers EVER’: Issue featuring nine black women is slammed by fans

EM - 21st January 2022
0
Elan Cosmetics is a Nigerian beauty brand that allows you to embrace your beauty. Their product ranges from mentholated shampoo, hair oil and even a regular creme relaxer enriched with shea butter.

‘This is one of the worst Vogue covers EVER’: Issue featuring...

Experience Silk Lace And Tulle In A Different Way – Abebibytan...

ABOUT US
©2018 - 2020 Exquisite Mag Designed by Bingreach Digital
Thanks for subscribing!